Million sellers may still be the goal of musicians hungry for mass approval but these days success can be gauged on streaming performances, and by this yardstick Elles Bailey is doing very well indeed.

Bailey raced to over a million streams with the title track of her 2017 debut album, Wildfire and the album itself has attracted two million listeners.

The was no overnight success story. Bailey has toured relentlessly over the past decade and picked up fans across a spectrum of musical styles from soul to country to hard rock and blues.

She has also won the stamp of approval that really matters to a singer whose influences are almost all American, by recording both Wildfire and its successor, The Road I Call Home, in Nashville with top producers Brad Nowell and Steve Blackmon. 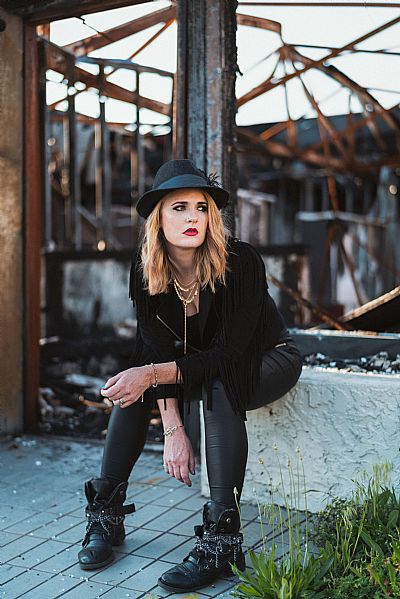