Jazz in Britain has released Memorial, a seven-track tribute to Ron Mathewson, the double bass virtuoso who died on December 3, aged seventy-six.

Jazz in Britain has been established to ensure that music from the 1950s through to the 1970s is not lost and that musicians or their families receive recompense, recognition and appreciation.

Memorial is available through Bandcamp. 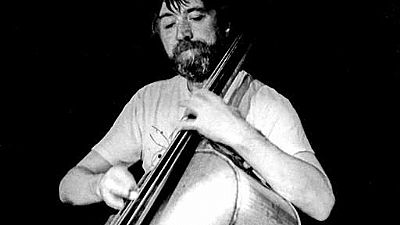